A research project in theoretical particle physics funded by the European Research Council and hosted at the Max Planck Institute for Physics in Munich. Together with his research team, Prof. Dr. Johannes Henn is developing innovative techniques to test and improve our understanding of elementary particles and their interactions.

What are scattering amplitudes?

Broadly speaking, scattering amplitudes allow us to compute the probability that certain particles are produced in the collision with other particles. These interactions of elementary particles govern all matter and energy around us, as well as billions of light years away. They can be studied at high precision at particle accelerators like the Large Hadron Collider at CERN.

Most physicists are convinced that we do not yet know all of the elementary particles. Scattering amplitudes allow us to predict precisely the behavior of the known particles, so that any yet-to-be-discovered interactions would stand out. Moreover, scattering amplitudes have intriguing mathematical properties that may lead us to a better understanding of the theory underlying our current understanding of the universe. 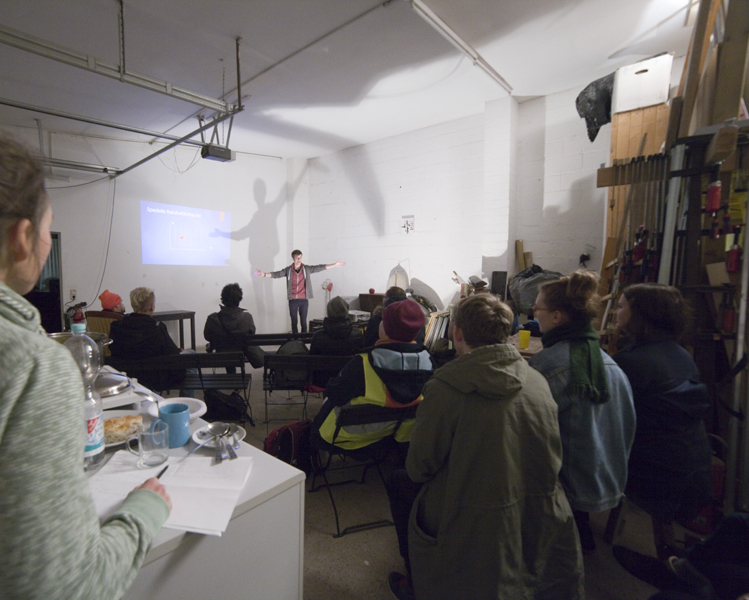 The Physics Path – or: How outreach and toy model come together

Julian Miczajka brings physics to unconventional places. He talked about his research at a theater project for young students as well as at a workshop for Philosophy. Facts and figures are only a small part of his outreach activities. Julian enjoys getting into conversations with people and telling the stories that happen in physics – on the way to the fascinating questions about the nature of Nature. In our interview he tells us about playful outreach while using a toy model, and takes us step by step through the world of physics. 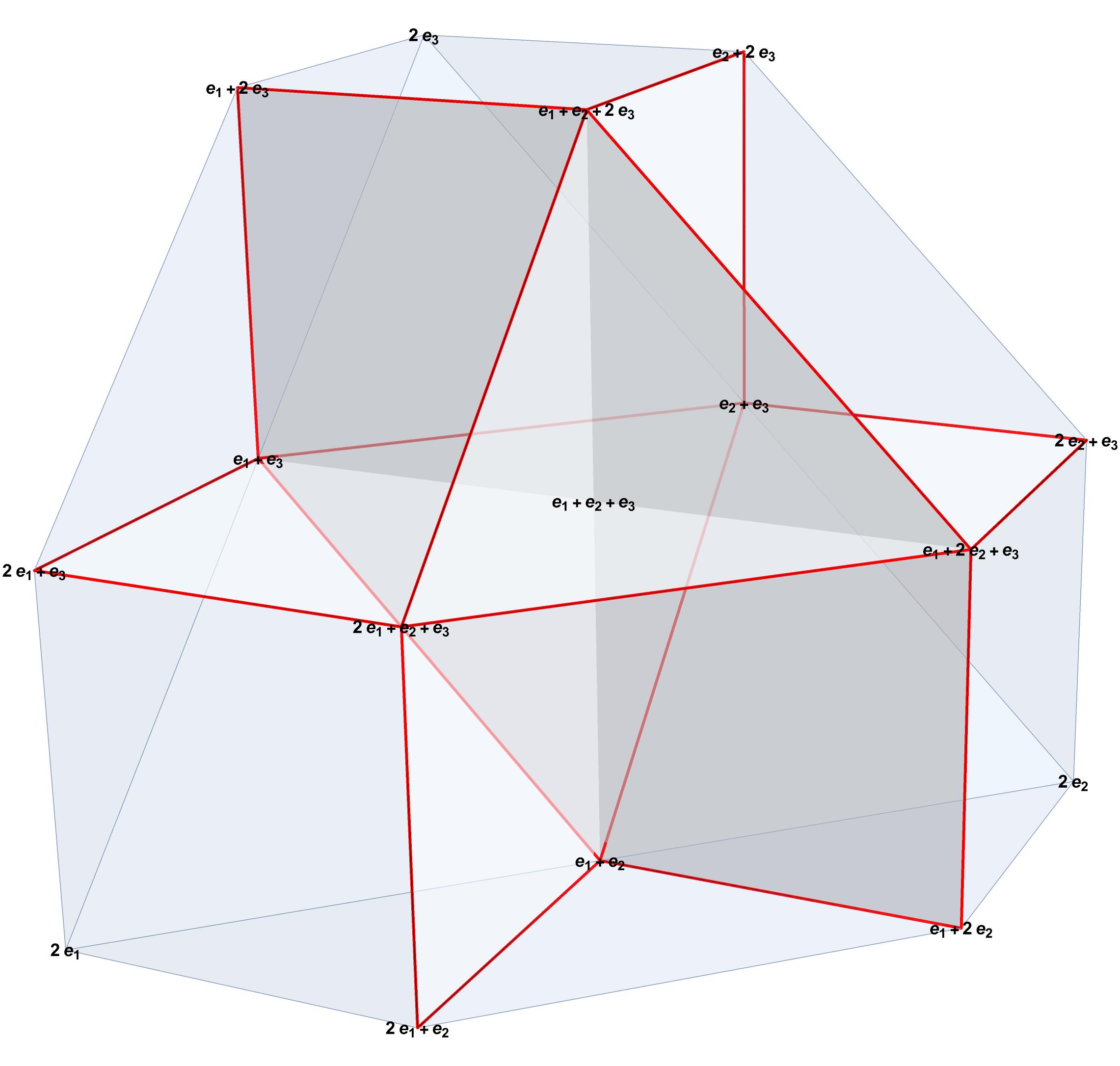 Translating sciences: From physics to mathematics – and back

Nick Early works in two research fields at a time, in physics and in math. He already chose this two-fold path early in his career: While working on his PhD in mathematics he discovered new connections to theoretical physics and became fascinated by them. Today he translates fundamental processes, like scattering amplitudes, into mathematics to get a deeper understanding about them.
More News >

“So that I may perceive whatever holds
the world together in its inmost folds.”
~ Johann Wolfgang von Goethe
Learn about how theoretical physicists are finding answers to questions humans have been pondering for decades.

What is our world made of?

Over 2000 years ago thinkers in different parts of the world, among others, Leukipp and Democritus in Greece, Hui Shi in China, Kanada in India, were already asking themselves this fundamental question.

Each one of them imagined that the world is built from miniscule objects that cannot be further divided. Indeed, the Greek word atomos means indivisible.
Today, we know that atoms are divisible. They have a substructure, they are built from neutrons and protons which have a substructure themselves. But how did we come to know this?

The language of the universe

In the 17th century, scientists like Galileo Galilei and Isaac Newton paved the way for today’s science. In order to understand how the planets in the universe move, they used an old language in a modern way.

“The universe is written in the language of mathematics.”
~ Galileo

The language of mathematics is at the heart of the scientific method.

This is how it goes:

The scientific method is still the core of scientific research today. We try to solve the mysteries of the universe by calculating mathematical formulas.

We learn about the particles and the forces that “hold the world together in its inmost folds” by making theoretical predictions. We follow the tradition of early thinkers using the principles of modern science to discover new answers to age-old questions.

We are based at the Max Planck Institute for Physics in Munich, Germany, but our work is enriched and supported by scientists from all over the world. Together we try to go beyond the boundaries of what we know today.

Would you like to take a look with us?

Meet the Teamexplore our Research